Well this isn’t the best of starts 😦

I finally decided that it is safe to update this blog and after I write and correct all the text it does not save and I lose everything. Has anyone else had this problem? I saved the draft then clicked Publish. It showed up once then disappeared when I went back to my Dashboard…uhg

Let me try it again…

So out of fear of jinxing my current pregnancy I avoided this site for a bit. In the past two months I had three major bleeds and passed a blood clot that was bigger than one of the babies, scary times!

Today though, I am 18 week 2 days pregnant and the babies seem to be doing well. They are on target with weight and size. All genetic tests came back normal which was such a relief. I LOVE the MaterniT21 test, the results were good enough that I was able to pass on doing the CVS or Amniocentisis procedures….yeah no giant needles needed to go into my uterus this time around!!!!

I’m on very high monitoring to watch for any signs of pre-term labor, ultrasounds bi-weekly, meetings with my OB and Perinatologist, my cervix is being measured regularly and they have me taking daily progesterone suppositories. It’s been frustrating since there is not enough research on twin pregnancies so there is a lot of guess work involved on what may or may not help.

The MaterniT21 test also gave us the results on the gender of the babies. My husband was really hoping that at least one if not both were boys this time around but it looks as though God has other plans…We are expecting two more girls. He spent the next three days repeating over and over “I’m going to have 4 daughters”. I don’t think I realized just how important it was for him to have a son before. To pass the family name and traditions to, ect. I feel bad but I really want this to be our last pregnancy, I’m 39 and we have to provide for these 4 children…he’s hoping that an “accidental son” will happen before all this is through!!!

I do have to say that I absolutely love having twins. I couldn’t even imagine having just one baby, our first two are a little over a year and they are adorable and play with each other all day. The fact that they have an instant best friend/playmate to entertain each other with really helps me get more done in the house, and it’s not a lot of extra work. I’m a bit nervous about how I will handle 4 under the age of two but I’m just praying the next two are as sweet and easy going as these girls are. The joys and stresses of parenthood… 🙂 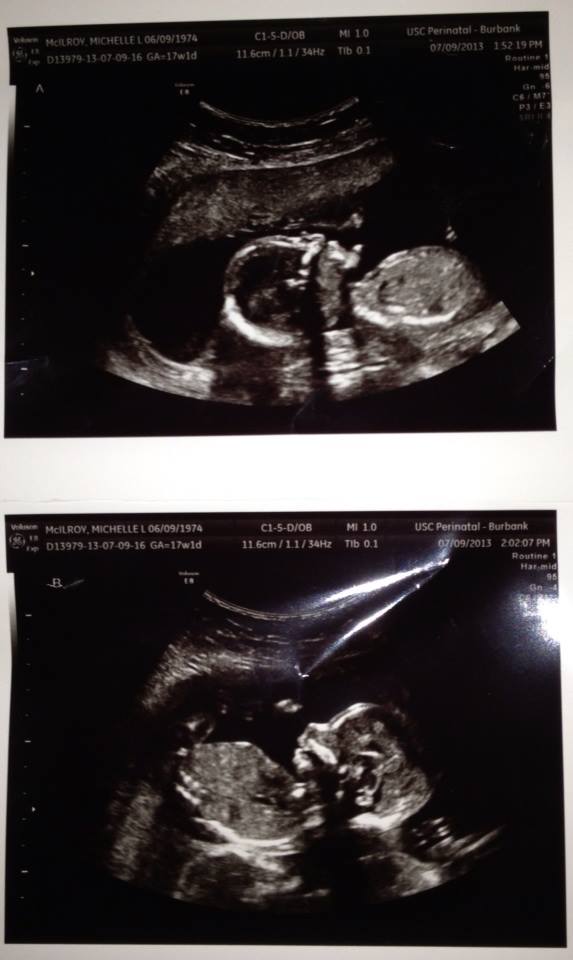